“Lee Nye’s Eddie’s Club Portraits is significant on many levels, and the book thoroughly documents Nye, his subjects and the historic scene in Missoula. John Yau’s critical appraisal and comparison with Avedon’s work is spot-on.”

“On a Good Horse was wonderfully done, well-written and captivating.”

“I found this book really brave, beautiful and nuanced in its exploration of Indigenous identity, generational trauma and blood memory. The narrator has a keen eye that he is not at all afraid to turn on himself, balancing recrimination and self-implication, rage and forgiveness. There are no easy solutions to the problem of Indigenous identity in the face of a racist nation and 500 years of genocide. There are only fathers and sons, finding their way along a trap line.”

“Ruthie Fear, who only once leaves Montana, has seen more of the world than you or I or most of the world’s fictional characters. She understands life’s too-short sweetness and its dark monsters; she is both a complete original and utterly believable.”

“The Response of Weeds is rich with language, rhythm, and imagery, as well as history – also a perspective far from the mainstream. Bickersteth’s book is a refreshing take on the familiar idioms of the High Plains. The Response of Weeds uncovers and gives voice to what has been historically ignored or hidden away. It is in these spaces that Bickersteth grows the canon of the Western genre and makes room for others. These poems haunt and inform. They argue and provoke. They are as expansive and alive on the page as a river’s looping oxbow or the golden veils of August’s wheat.

“Winter Counts is a rare item in today’s publishing world, a gritty and captivating crime thriller about Indigenous people written by an Indigenous author. It’s a deeply powerful book, filled with compelling characters, a stunning story with an unmatched and authentic look at realities of contemporary Reservation life.”

“A person could spend hours poring over the wonderful illustrations and diagrams in this book. This is definitely a book that you come back to again and again as you journey across Montana.”

“Rob Chaney’s The Grizzly in the Driveway fashions a brilliant portrait of an iconic species that lives large in both our ecosystems and imaginations. Coming to terms with the grizzly, he shows us, tests the very core of our identity as Americans. Deeply researched, elegantly argued, and beautifully written, The Grizzly in the Driveway is a powerful book that reveals this mighty bear and its place in our world with extraordinary depth and clarity.”

“Ghosts Still Linger, true to its title, is a haunting and lyrical work. A stout braid of memory, history and imagination in the mane of an unbroken colt. Cameron’s spare and sharp words act as lighted gaps in the slats of a crumbling farmhouse wall, revealing glimpses of the rooms within. Peering through, we discover the detritus and artifacts of lives lived in stoic desperation and pain, but with glimmers of hard-won hope and redemption. These poems demand our full attention in the same way as a loon’s call at daybreak does, or a photo falling from a family Bible, or the silence after a gunshot heard in the dead of night.”

“If Sylvie Had Nine Lives by Leona Theis considers the lives and loves of Sylvie as if her life was a delta and “she might let the flow take her in a direction far from the current she was in now.” These stories are an engaging series of “what ifs” in the life of one woman. If Sylvie Had Nine Lives reveals the wistfulness of all of the paths we haven’t taken.”

“I found The Historians to be a powerful, important novel. While fascism continues to try and take hold, works such as this remind us to stay vigilant. The belief that some races are superior and must be kept untainted is alive and well not just in Nordic countries and other parts of Europe, but sadly in the United States as well. Because of that, the novel, though set in the WWII era, feels current. Which is frightful. The Historians, however, is more than a dire call to arms. It’s also filled with suspense, great characters, and is uplifting in that it reminds readers while the fight against supremacy is ongoing, so too are the heroes in every era who are brave enough to fight against it.”

“Stielstra crafted a remarkable coming-of-age novel set under the vast prairies of small town Kansas. Katie is an endearing and relatable character who must deal with her family’s past in her search of who she wants to become A perfect novel for young adults and adult about overcoming trauma, coming-of-age and first love.”

“Shakespeare in Montana should be read by all Montanans. What a delight!”

(All quotes are from High Plains Book Awards judges and readers) 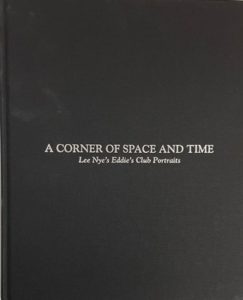 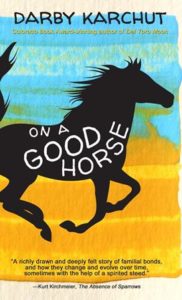 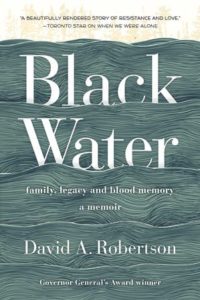 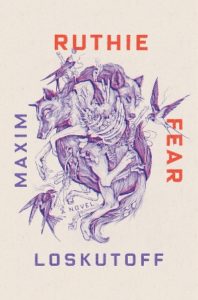 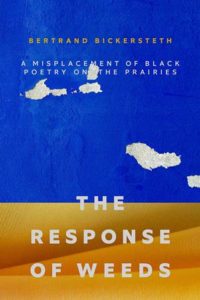 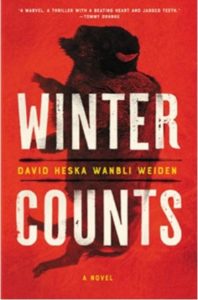 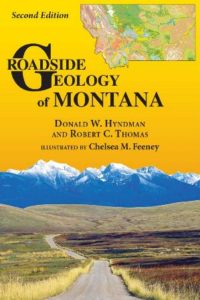 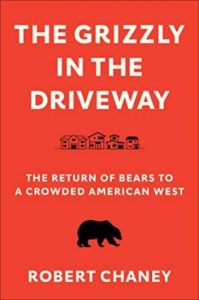 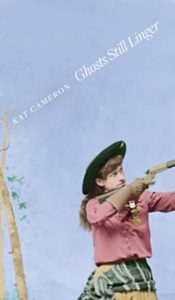 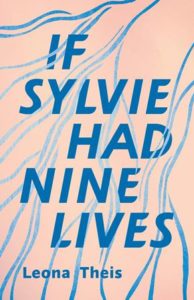 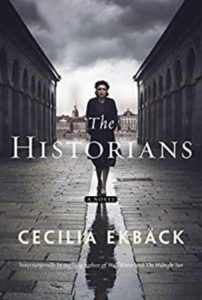 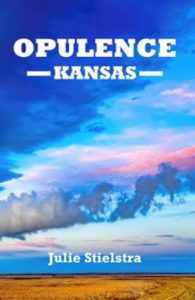 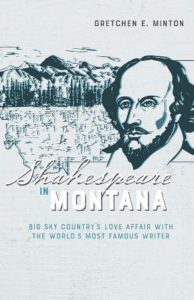 That’s what I love about the High Plains Book Awards – that it’s a celebration of “land” (region) rather than “country.” Literature should know no borders.

The Billings Public Library Board has established the High Plains Book Awards to recognize regional literary works which examine and reflect life on the High Plains, including the states of Montana, North Dakota, South Dakota, Wyoming, Nebraska, Colorado and Kansas, and the Canadian provinces of Alberta, Manitoba and Saskatchewan.